Re-Naming; or Being Politically Correct 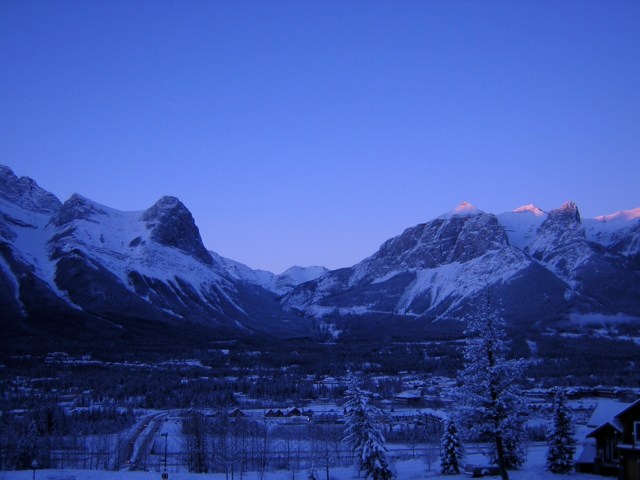 (I should mention this was written sitting in the front window of my parent’s house in Canmore as I watched the sun set behind Ha Ling Peak – well there is tree and a lamp post weren’t in the way but the mountain is there all the same.)

9 Responses to Re-Naming; or Being Politically Correct